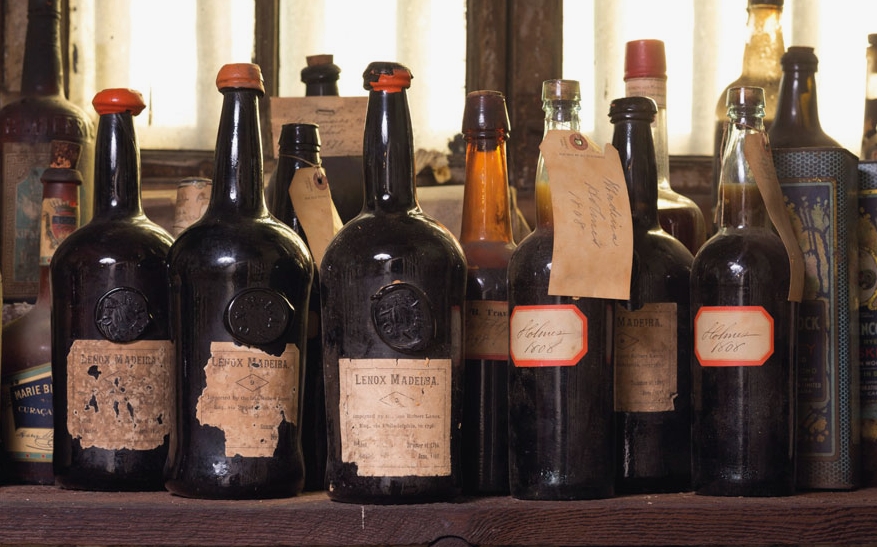 Found in a sealed compartment in the wine cellar of the Liberty Hall Museum in New Jersey, almost three cases of Madeira wine from 1796 — and in the attic, buried beneath piles of straw, approximately 40 demijohns dating from the 1820s.

In 2015, during a six-month renovation project at the Liberty Hall Museum in New Jersey, a decision was made to remove a plywood and plaster wall in the wine cellar of the house. The wall was likely to have been erected during the Prohibition era.

Liberty Hall, which is now part of the Kean University campus, was built in 1772 and has been home to many notable figures across its long history, including future Treasury Secretary Alexander Hamilton; William Livingston, the first Governor of New Jersey and a signatory of the American Constitution; Henry Brockholst Livingston, United States Supreme Court Justice; and, from 1811, members of the Kean political dynasty, which has numbered US senators and congressmen. Mary Alice Kean was the last resident of the house, which she began transforming into a museum in 1949.

As the wall in the cellar came down, the original wine cellar cage was revealed behind. Covered in years of soot, dust and cobwebs, its contents included almost three cases of Madeira wine from 1796, and assorted cases of gin, whiskey and other liquor. Approximately 40 demijohns — barrels or large bottles — of Madeira from the 1820s were also found in the attic wine closet of the house, buried beneath piles of straw.

On 7 December in New York, Christie’s will auction an offering from this historic collection, highlighted by a selection of demijohns that were re-corked in October this year in partnership with APCOR, the Portuguese Cork Association, and catalogued under the expertise of Francisco Albuquerque, Winemaker for the Blandy’s Madeira Wine Company, S.A., and Edwin Vos. The auction also includes four demijohns of American Bourbon from the late 19th century. 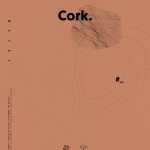 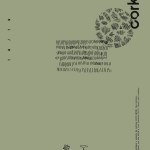