The mammals found in cork oak forests include hares, weasels, wolves, genets, wild boars, deer and some Iberian lynxes – the cork oak montados and woods are the preferred habitat of this, the most threatened feline in the world.

The cork oak forests of the Iberian Peninsula are the ideal habitat for millions of birds, such as kestrels, little owls, black storks, eagles, Spanish imperial eagles, kites, black vultures, robins, thrushes, chaffinches and woodpeckers, as well as 60,000 grey herons that migrate here each year from northern Europe. They are also home to hoopoes and bee-eaters, skylarks, starlings, jays, magpies, nightingales, blackcaps and robins, chiffchaffs, nuthatches, sparrows and yellowhammers.

The Tawny Owl, a medium sized nocturnal bird of prey, with grey or reddish-brown plumage and large black eyes, is particularly abundant in cork oak and holm oak montados, and inhabits old trees with lots of holes, and oak trees. The Woodlark, a small lark with brown plumage, a short tail and vestigial crop, nests throughout the territory in a wide variety of habitats, such as open montado. The European robin, a small turdidae with brown plumage, like a bright orange “bib” covering the face and chest; one of the most common birds during winter, it frequents a wide range of tree formations, including cork oak and holm oak montados, cork oak forests, holm oak forests, olive groves, pines, and riparian forests.

Of the 51 Important Areas for Birds in Continental Portugal identified by the Portuguese Society for the Study of Birds (SPEA), 11 have significant areas (more than 1000 hectares) of cork and cork oak forests. 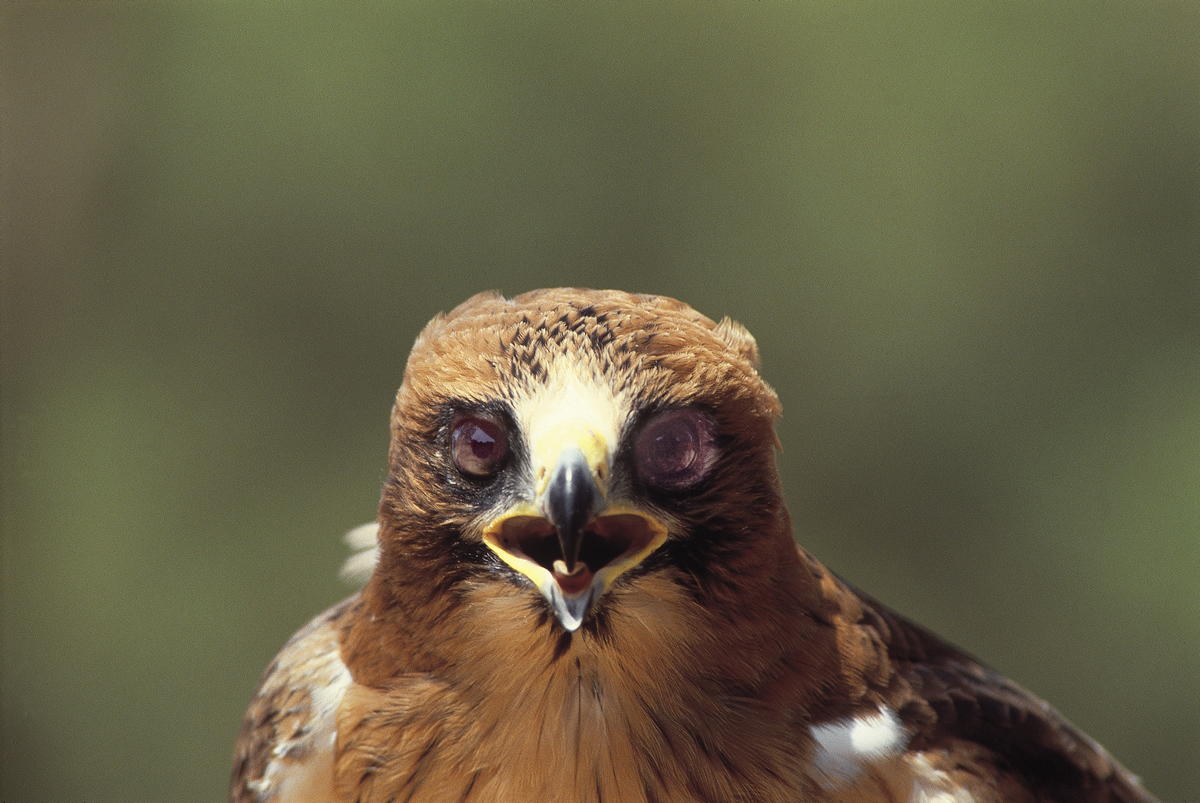 Studies conducted in March 2005 found that there are only 100 surviving Iberian lynx, a number far below the 400 recorded in 2000. However, after a review of the Red List of endangered species by the International Union for the Conservation of Nature, in June 2015, the Iberian lynx was no longer considered internationally as a critically endangered animal, though it continues to be an endangered species. In 2002, the situation was complex; the Iberian lynx was critically endangered and in Portugal, no specimen had been seen in the wild since the beginning of the 1990s. Portugal and Spain have joined forces for its preservation, and the number of lynx has tripled from 52 to 156 in ten years, i.e. from 2002 to 2012. Since then, in the Iberian Peninsula, the program to reintroduce the lynx has been stepped up, with five centres of breeding in captivity, one in Portugal and four in Spain. There are currently eleven lynx in Portugal.

In 2004, the League for the Protection of Nature, in partnership with the international organization Fauna & Flora, launched the Lynx Program to ensure the conservation and long-term management of areas with Mediterranean habitat, such as cork oak forests. One of the objectives of the program was to demonstrate that local economic activities, such as the exploitation of cork, may be compatible with the conservation of habitats and endangered species.

Among the TOP 5 of the most threatened and emblematic species of Portugal, the WWF highlights the Iberian lynx and the Spanish imperial eagle.