The German Birkenstock Sandals stand out in the market due to the cork soles created by the shoemaker Konrad Birkenstock at the end of the 19th century. This was followed, in the 1960s, by the ecological Birkenstock sandal created by Karl Birkenstock, with anatomical curves that exactly follow the shape of the foot and with soles made from the mixture of granulated cork and latex. This footwear produced in Germany has been successful all over the world. Whoopi Goldberg, Cindy Crawford and Robin Williams all wear Birkenstock. 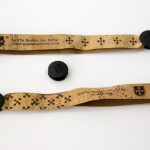 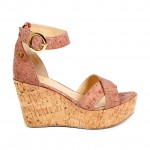